Are online or traditional classes better for language learning? 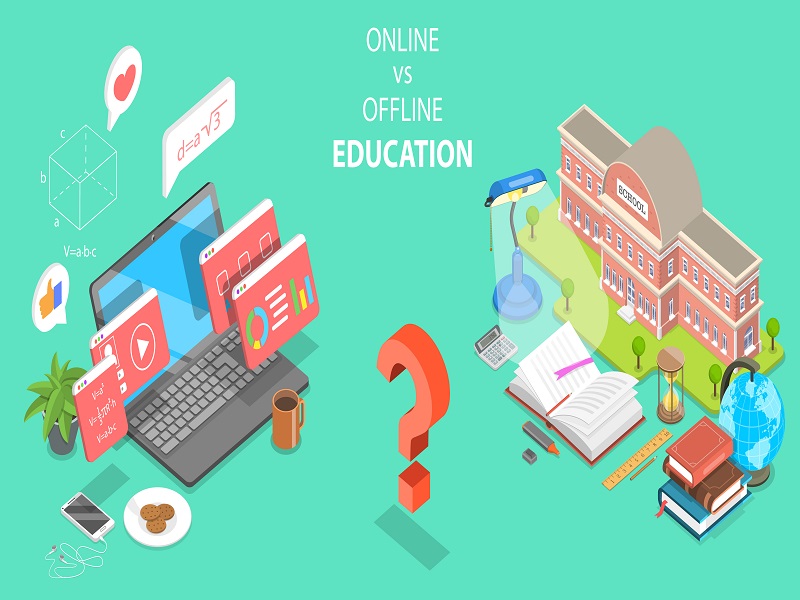 We have had many discussions with customers asking this exact question.  Learning a second language is a little different than other courses that you could take online such as history and math.  Language at its core is “interactive” and online learning or software programs just can’t give the interaction that students require for true fluency in a language.

Speaking a foreign language is more than just converting words from one language to another.  It is about understanding that words are only one way in which we communicate.  Most online and software programs are able to teach you vocabulary fairly effectively.  However, sentence structure is much more complex and requires more interaction simply because there are numerous ways to say the same thing in a language.  Learning vocabulary alone is missing a key element, because language is also composed of culture.  For instance, in English we use the word “hate” quite frequently.  However, in Spanish, the word “hate” is much stronger and therefore is rarely used.

Fluency in a language should not take years if taught effectively.  The  language classroom should be very interactive and fun with many activities given for speaking practice in the language.  Unfortunately there are many classrooms in institutions that don’t know how to effectively help a student become fluent.  I find a large amount of people who have “studied” a language, but few who actually “speak” a language.   This is due to the fact that we have traditionally thought that the way to assess is through “testing” on paper.  This is not the nature of language; therefore many students can pass paper tests and still not be able to use the language effectively.

If you are wanting to gain some vocabulary words, then online or software programs may be right for you.  If you want to become fluent in the language, then a traditional approach may be better. However, make sure you pick your educational institution well, preferably with small classes, lots of time devoted to speaking practice, one-on-one help, and above all, make sure the emphasis is placed on speaking rather than taking paper tests.