Why Not Just Use Google Translate? 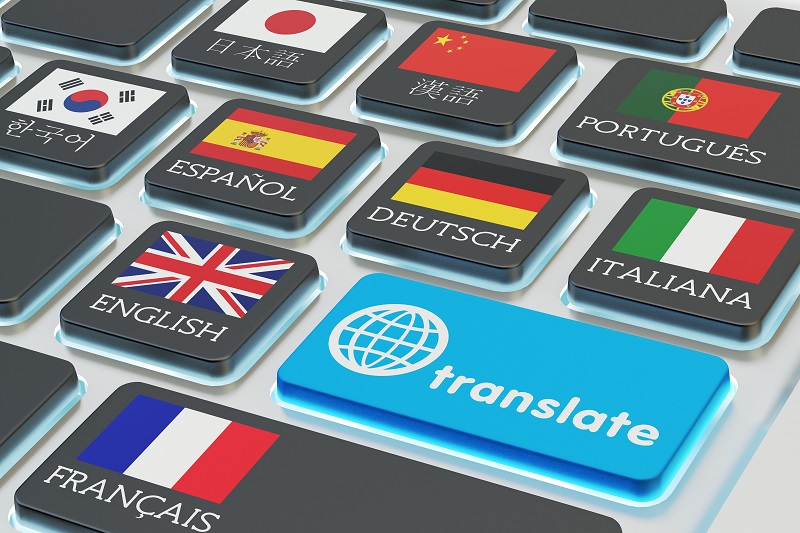 First of all, it cannot put the translation into the proper context.  Google has been known to make some extremely awkward and incorrect translations.  These errors, although they may be amusing, are not so funny when critical information is incorrect.

Google has also been known to contain significant grammatical errors.  It is impossible, for example, for the machine to understand if you are using a very informal tone (tú form in Spanish) or a professional and formal tone (usted form in Spanish).   Using the informal when the formal should be used shows lack of professionalism and can be insulting.

Google does not have a system for correcting translational errors.  There is no way of reporting the errors to avoid them being repeated, nor is there any way of knowing that the sentence translated correctly without having someone fluent in both languages look it over.

Google is not professional enough to be used for business.  Much of the time, word choice is poor and does not have the critical thinking skills to be used for a commercial transaction.  Google will struggle with complex grammatical concepts in languages and for that reason many statements just do not make sense using Google Translate.

Google cannot translate commonly used expressions. It is known to translate common phrases with a very literal meaning.   It also does not have the vocabulary large enough to include technical terms.

The errors that Google makes can be embarrassing for a business at the least and can cause serious liability issues at the most.

When to Use Google Translate?

Google translate can be very useful for someone who is fluent in both languages.  If they can’t think of a specific word or how to communicate a certain sentence, they can use it and then check it against their own knowledge in the language.  Never use Google Translate blindly.