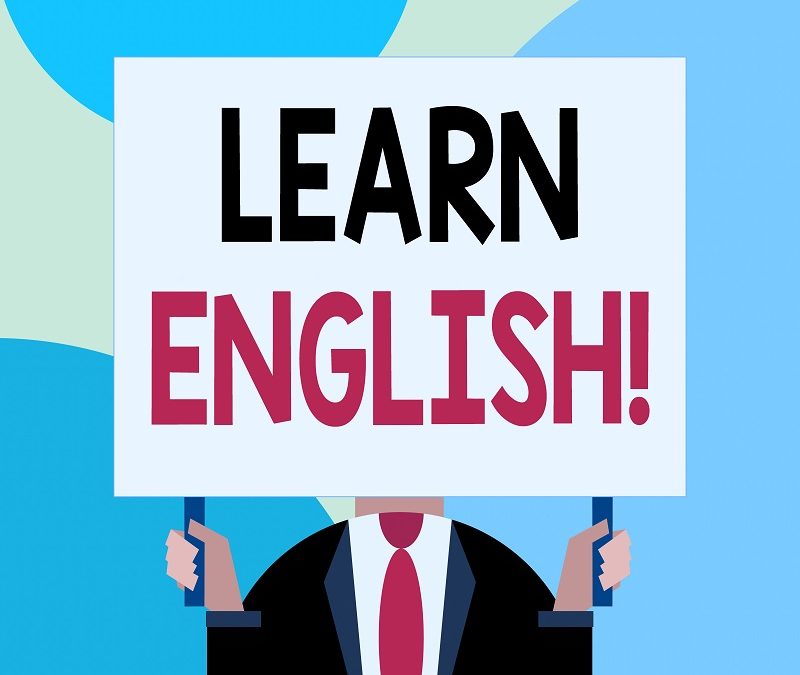 “Why don’t Hispanics just speak English?” This is a question that we frequently hear in our society with the ongoing immigration from Mexico and other countries, and despite its controversy, is a reasonable question to discuss. The correct answer is a little more complicated than you might expect, however.

All of these factors can put a lot of pressure on Hispanics to speak English and to be a part of the American society, but it is not as easy as many people believe.