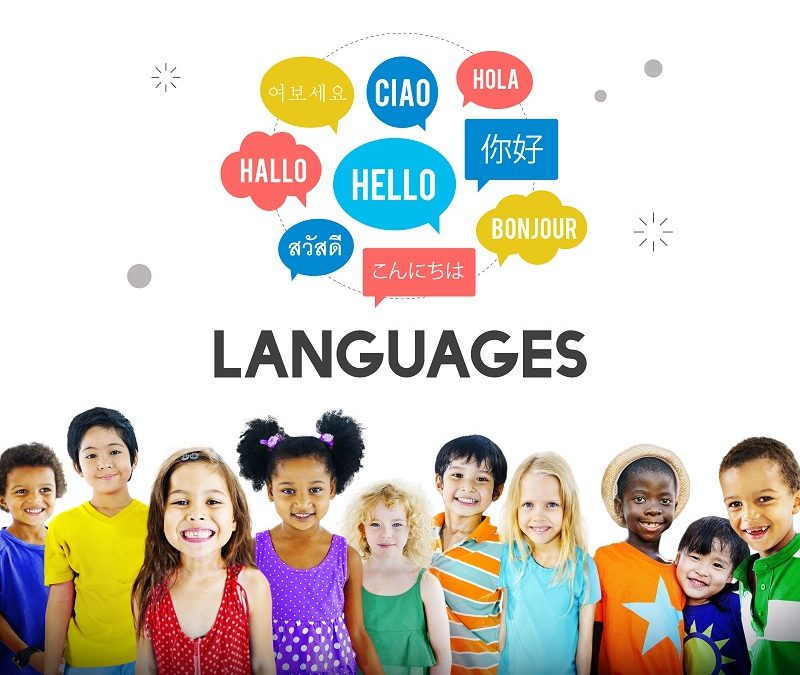 However, the benefits don’t stop there!  Research has also proven that children who have taken a foreign language have shown an increase in problem solving skills which helps in the areas such as math.  In addition, they tend to score higher in math, reading, and English skills.

Learning a foreign language has also shown to enhance mental development, improve listening skills, improve the understanding of the child’s native language, open the door to understanding people who are different from themselves, give them a jump start on the language requirements for college, and may increase their future job opportunities.

With all of the benefits of learning a foreign language it is extremely important to get your child started early!

Quotes From the Experts

“The optimum ‘window of opportunity for learning’ languages lasts until about the age of ten or twelve,” says Harry Chugani of Children’s Hospital of Michigan, “…yet most U.S. districts wait until junior high (or high school) after the windows are closed.”

“Learning a foreign language at a very early age can clearly benefit a child’s reading abilities…Preschoolers who speak one language can usually recite the alphabet and spell their names, but cannot read without the help of pictures…But bilingual preschoolers can read sooner because they are able to recognize symbolic relationships between letters/characters and sounds without having visual objects.”

“A study of 13,200 third through fifth graders was revealing.  Regardless of race, gender, or academic level, kids taking a foreign language did better in the English section of the Basic Skills Test.  Math scores of children studying a second language improved, too.”

“There is abundant evidence that the best time to learn new languages is relatively early in life.”

“Research suggests that learning a second language at an early age can enrich mental development.”

“…children who receive even small amounts of second-language instruction are more creative and are better at solving complex problems.

“The learning of language other than one’s own provides a unique conduit to higher-order thinking skills,”

– Annals of the American Academy of Political and Social Science

“We are born with a greater brain capacity than we actually realize, which is why children pick up a second language so easily.”

“We have…identified an increase in the density of grey matter in the brain…of bilinguals relative to monolinguals, which is more pronounced in early rather than late bilinguals, and have also shown that they density in this region increases with second-language proficiency but decreases as the age of acquisition increases.”

– Research from University College of London, as published in Nature